Contemporary Steam Showers: How A Conventional Concept Was Converted  Into Something Ingenious

The steam shower has altered the idea of the bathroom and it is all down to their distinct ability to conventionalize and modernise the bathroom’s interior, whilst boosting our bodies and mind.

The steam shower and steam shower bath is an appealing amenity that was primarily unveiled in gyms, fitness centres, spa retreats, hotels and various other high-end facilities. A steam generator and a wide array of contemporary accessories can be found in a contemporary steam shower enclosure.

The whole idea of the steam shower comes from the traditional treatment of the steam bath that goes back to our ancestors. In fact it stems back to the early Roman Empire, where the Romans used natural hot springs located beneath the earth in conjunction with the introduction of large bath houses. The structure served two purposes during the Roman era and these are as a place of taking a bath and socializing. The baths during that time received great value and people who are inside did not give much consideration to the other people’s socioeconomic position. The Greek faithfully followed, alongside other early civilisations including the Turkish and many more all taking advantage of the superb health and therapeutic characteristics provided through steam. 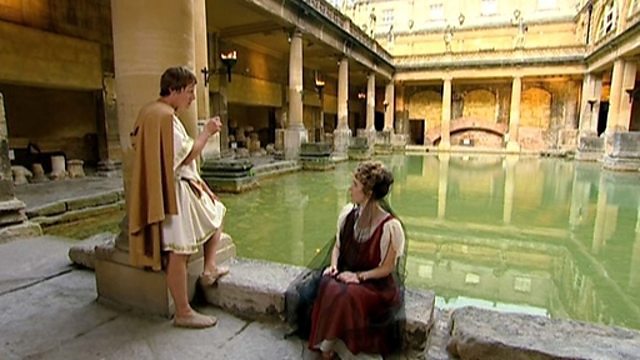 Every steam shower cabin uses steam through a compact generator that is placed within the base of the steam shower unit with lots of other incredible gadgets and accessories such as hydro-massage water jets, foot and calf massager and several other modern day accessories such as chromo-therapy, waterproof television, radio, hands-free telephone and much more.

The steam generator is accountable for giving the enclosure with its therapeutic effects. The most common element is the reward of relaxation, and helps to release suppressed stress and tension, this is especially useful for people wishing to relax after a hard and strenuous day at the office. After a short period of time your muscles start to relax which then induce a drop in emotional mood, causing you to be happier and relieved. People who put up with arthritis and rheumatoid pains, specially the elderly, may benefit from the heat and moisture that the steam shower creates as it could minimize the pain associated with it. Sweating is another useful feature enabling your skin and body to discharge unhealthy toxins and any unfavorable energy. On top of that, this type of therapy encourages the circulation of blood throughout the body and could also help with weight loss and eventually leaves your skin looking and feeling fresh, healthy and rejuvenated.

If you ever need spares for your steam shower and your out of warranty, view this website steam shower spare parts